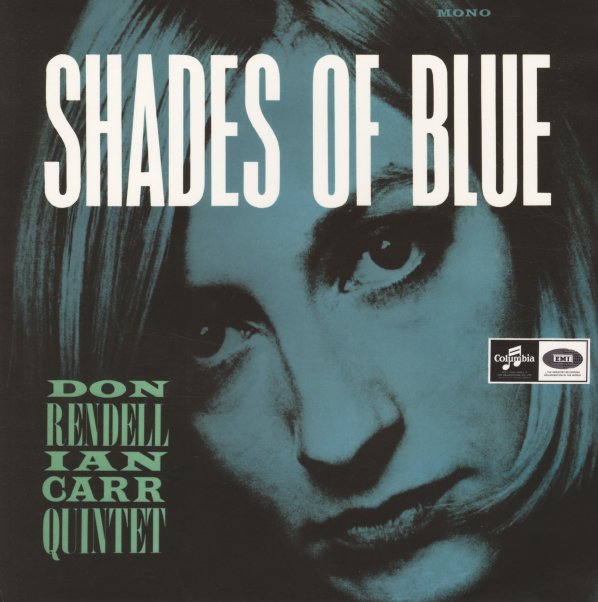 Lost In Abstraction (180 gram pressing)
Jazzman (UK), 2022. New Copy
LP...$24.99 32.99 (CD...$12.99)
Jazz harpist Amanda Whiting offers up a nicely changed-up sound here – on a record that begins with a lean trio approach, the adds in work from Chip Wickham on alto and flute on a few tracks too! There's a vibe to the record that's maybe more introspective than before, and very personal ... LP, Vinyl record album