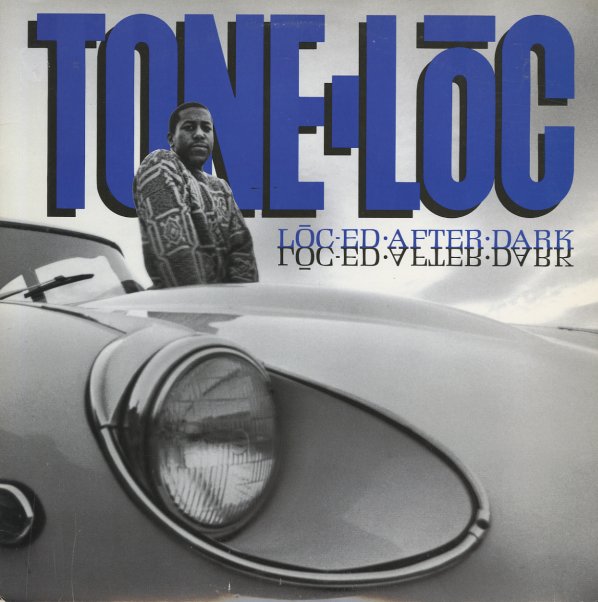 Also available
Tone-Loc — Loc'ed After Dark ... LP 11.99
The crossover rap classic from Tone-Loc! The biggest couple of hits are still ubiquitous decades later – and Loc himself, with that raspy voice and smooth charisma, still stands as one of more unique voices of late 80s hip hop. Loc-ed After Dark is also an early proving ground for the soon-to-be mega-producers The Dust Brothers, with "Cutting Rhythms", "Next Episode", and "Don't Get Close" – plus the hits "Wild Thing", "Funky Cold Medina", and more.  © 1996-2022, Dusty Groove, Inc.