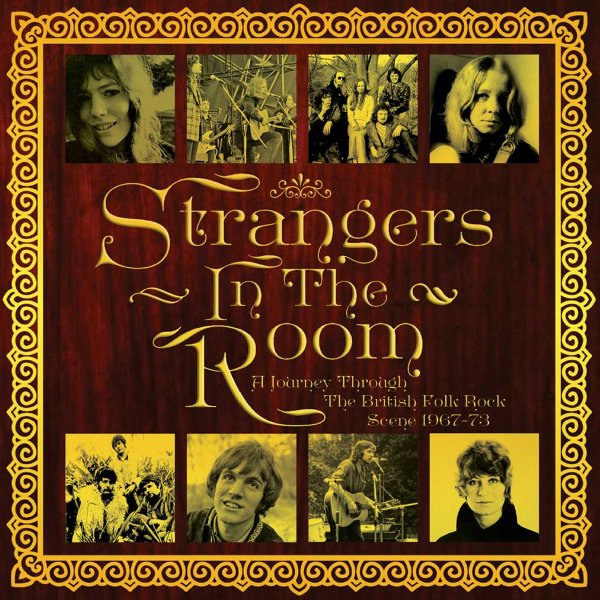 A tremendous overview of some really important years in British music – a period that sometimes gets overlooked, due to the huge explosion of psych, prog, and other styles – but one that's equally creative in its own sort of way! First off, forget the term "folk rock" – because although that's what this music might be, it's also very different than the pop folk modes that were big on the US scene in the mid 60s – as this folk rock scene instead represented a host of British musicians really retrenching, and finding their own sort of styles – sometimes borrowing bits from the ancient past of England, other times bringing forth a contemporary way of putting over a tune – at a level that might have gotten commercial and overproduced if these guys were working on the American west coast, but which instead has a nicely unadorned quality here. At a time when most American labels (and listeners) were really leaving folk music behind, these artists were able to often work free from the needs of a big commercial hit – and make genius music that's gone on to transform many minds over the decades. The set moves way past the obvious – and features a whopping 60 tracks in all, with lots of notes in the package – and even includes a few never-issued tracks as well. Includes work by Harvey Andrews, Jade, Michael Chapman, Andy Roberts, Mr Fox, Pentangle, Shirley Collins, Prelude, Heron, Mike Cooper, Paul Brett's Sage, Lifeblood, Dando Shaft, Canticle, Jeremy Harmer, Bridget St John, Al Jones, Bill Fay, Fairport Convention, The Woods Band, Matthew's Southern Comfort, The Johnstons, Beau, Richmond, Chimera, Spirogyra, and many others!  © 1996-2020, Dusty Groove, Inc.