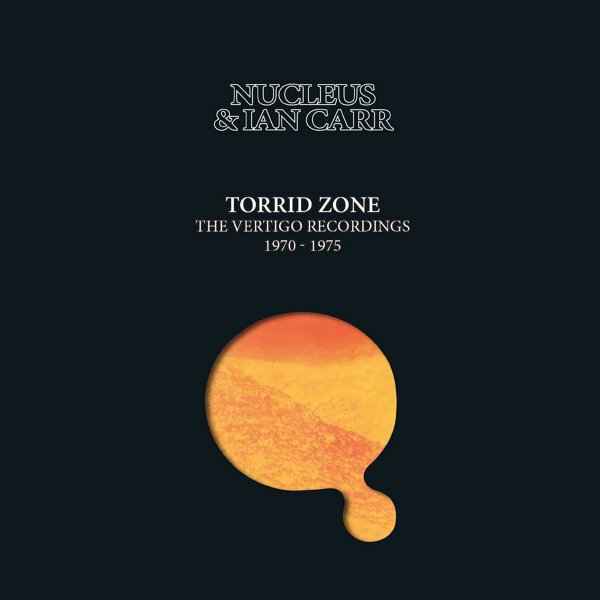 Septober Energy (2CD edition)
RCA/Esoteric (UK), 1971. New Copy 2CD
CD...$16.99 25.99 (CD...$24.99)
A landmark session that gathered together just about every hip British jazz and jazz/rock musician of the time – and brought them together into one super-cool orchestra of sound! Robert Fripp produced the record, and Keith Tippett is the overall music director – but the album's got a ... CD