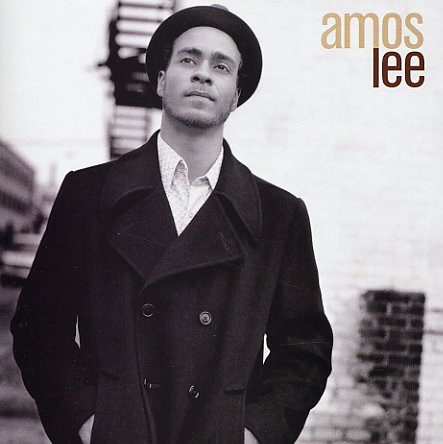 A pretty sweet batch of soulful, coffee house folk pop from Blue Note upstart Amos Lee – who's clearly being positioned by the label as a potential male Norah Jones – but don't hold it too much against him! Lee's got a husky, strong voice, and he emotes in a natural style with roots in late 60s soul and AM soft rock. The arrangements are very natural and easy, laid out mostly in stripped-down settings of guitar, bass, drums and wurlitzer. If he hones his songwriting chops a little bit he could be something! Tracks include "Keep It Loose, Keep It Tight", "Seen It All Before", "Arms Of A Woman", "Give It Up", "Dreamin'", "Soul Suckers", "Colors", "Bottom Of The Barrell", "Love In The Lies", All My Friends" and more.  © 1996-2020, Dusty Groove, Inc.
(EU pressing on 180 gram vinyl.)

I'm The One
RCA, 1972. Near Mint- Gatefold
LP...$59.99
One of the better albums by this offbeat jazz singer – and one that doesn't get as campy as some of her later records, although it's still got some pretty camp moments! There's some pretty darn cool electronics used to both process Annette's voice, and which were created by the voice. At ... LP, Vinyl record album