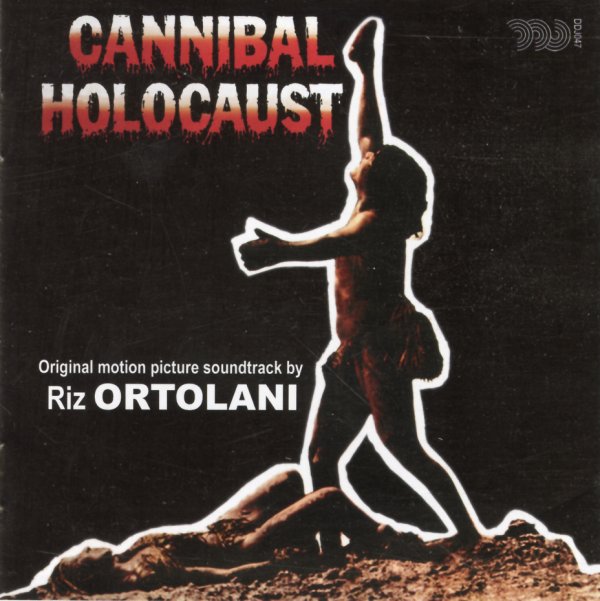 One of the coolest, grooviest soundtracks we've ever heard from Riz Ortolani – an artist who did bigger, more mainstream film scores in the 60s – but who really developed a more electric vibe in the 70s! This soundtrack has Riz working at the top of his powers – bringing in keyboards and guitars to really spice things up, and make for a few key funky moments – but also still handling some larger charts with the professional flair he always brought to his music – showing that the best horror work of this time still came from composers who had deeper skills than just a few slick keyboard lines. Titles include "Love With Fun", "Massacre Of The Troupe", "Cameraman's Recreation", "Adulteress' Punishment", "Savage Rite", and "Drinking Coco". CD version has a huge amount of bonus tracks – 10 more tunes added to the original soundtrack!  © 1996-2021, Dusty Groove, Inc.