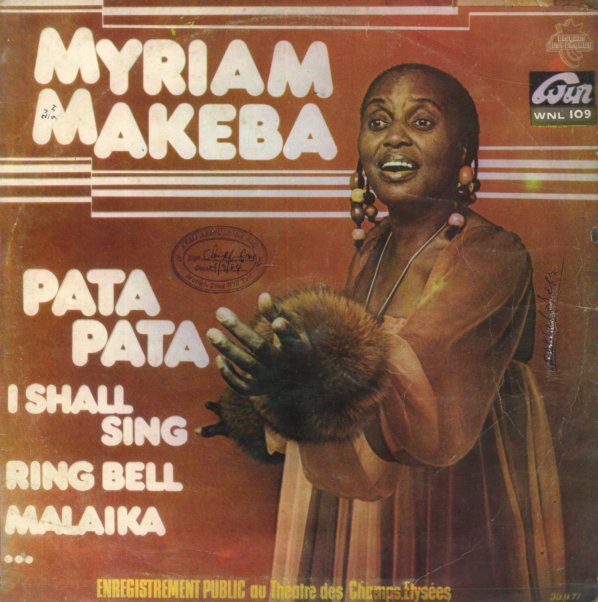 Mama Groove
Tabansi (Nigeria), Mid 80s-Early 90s. Near Mint-
LP...$6.99 11.99
A set that's maybe a bit different than other Nigerian grooves you might know from the early 80s – as Hycentto Junior has a strong influence from American hip hop, and also a bit of reggae as well! Side one of the album feels almost as if it was lifted from the same scene as Grandmaster ... LP, Vinyl record album