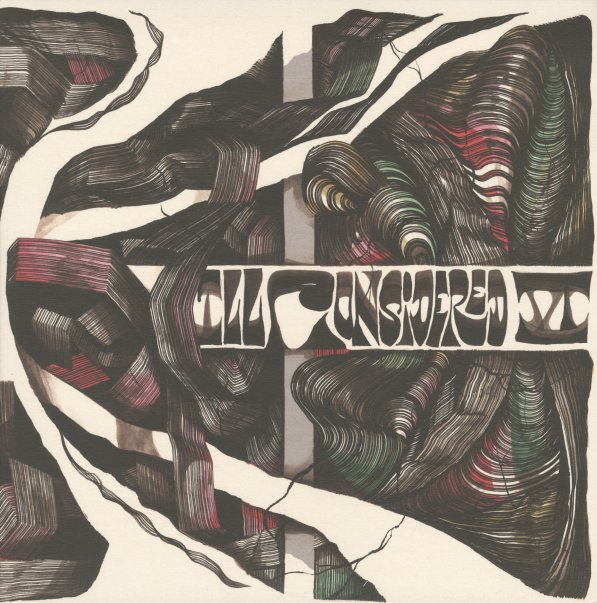 This album's got a slightly expanded version of Ill Considered in place – but at a level that never strays far from the greatness that's made us love them right from the start! The core quartet, as usual, features the mighty Idris Rahman on tenor sax, Leon Brichard on bass, Emre Ramazanoglu on drums, and Satin Singh on percussion – and this time around, they also get added guitar from Steve Ashmore, who colors in the tunes with some gentle shades, but often in a way that only augments the subtle soundscape, and never seems to have him taking on too much of a role as a soloist – at least not with the burning fire of Rahman's tremendous tenor! Interestingly, the group also list a sixth member here – artist Leon De Boer on "brush pencil" – surprisingly important, although not in a musical way – as his artwork has really given the group a visual aesthetic on all of their albums. Titles include "Gunning", "Ward", "Waterfall", "Amber", "Predator", "One Single Leaf", and "Percolator".  © 1996-2020, Dusty Groove, Inc.

Pokus
Ill Considered (UK), 2020. New Copy
LP...$22.99
A familiar trio setting, but a sound that really earns these guys a place on the Ill Considered label – in part because they get some mixing here from Emre Ramazanoglu of that other group! The combo features keyboards from Sam Crowe, bass from Leon Brichard, and drums from Dave DeRose – ... LP, Vinyl record album