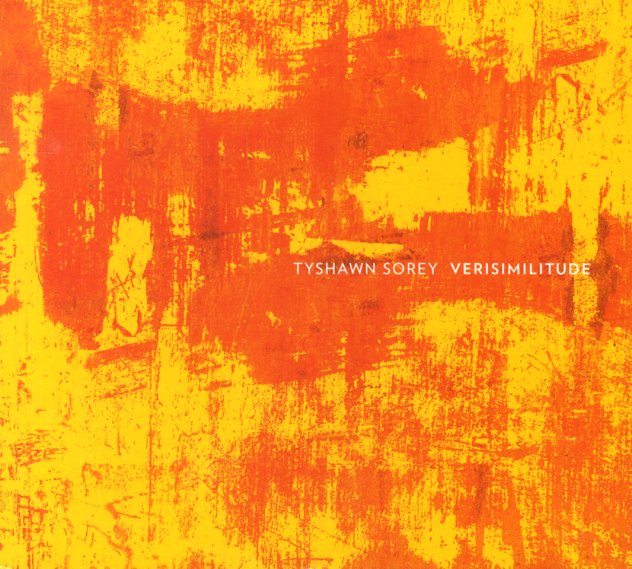 Bright Side
Posi tone, 2016. Used
CD...$8.99
Doug Webb's a tenorist we're really growing to love and love more with each new record – a player who can come on with a bold, soulful punch at some moments – then carve these fluid lines at others, which he does wonderfully here alongside the organ of Brian Charette and guitar of Ed ... CD