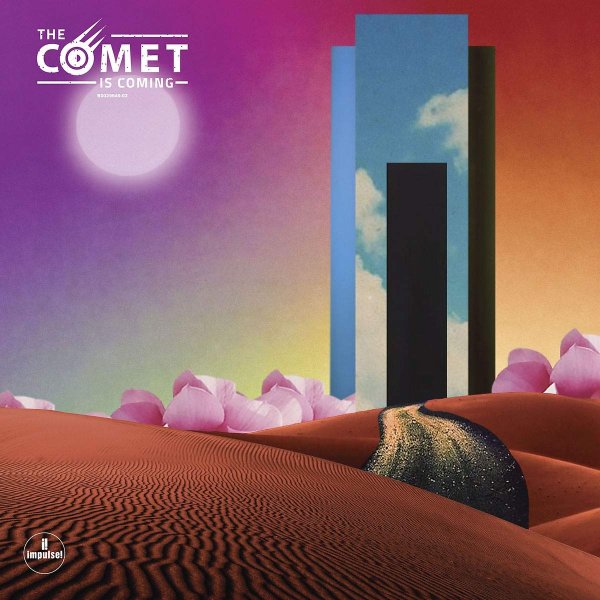 A fantastic blend of spiritual jazz styles and electronic elements – served up here by the trio of drummer Betamax, keyboardist Danalogue, and saxophonist King Shabaka – the last of whom you might recognize as Shabaka Hutchings from a host of other hip projects on the contemporary London scene! Shabaka's work on tenor and bass clarinet really gives the record an earthy, organic core – which seems to let the keyboards really soar off into space, often with the sort of vibe that you'd guess from the group's name and the cover image on the record – in a wide flurry of live and amplified performance elements! At some level, the trio is almost London's answer to some of the jazz-meets-studio work from Chicago's International Anthem label – and like some of the groups who record for that imprint, these guys are all strong jazz musicians at the core – but performing at a level that's very beyond the ordinary. Titles include "Birth Of Creation", "Summon The Fire", "Blood Of The Past", "Astral Flying", "Super Zodiac", "The Universe Wakes Up", and "Timewave Zero".  © 1996-2023, Dusty Groove, Inc.