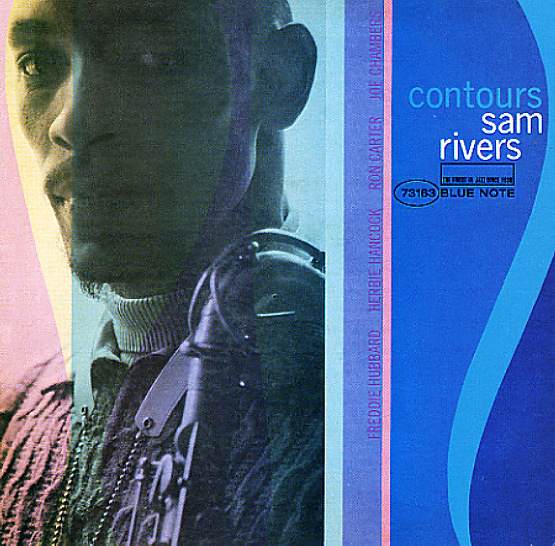 Reach Out! (180 gram pressing)
Blue Note (Spain), 1968. New Copy Gatefold (reissue)
LP...$22.99 (CD...$13.99)
An excellent Hank Mobley session – with an unusual twist that takes it past his earlier work! The lineup's great all the way through – with Woody Shaw on trumpet, George Benson on guitar, and Billy Higgins on drums – and the addition of Benson's guitar gives the tracks a groovily ... LP, Vinyl record album