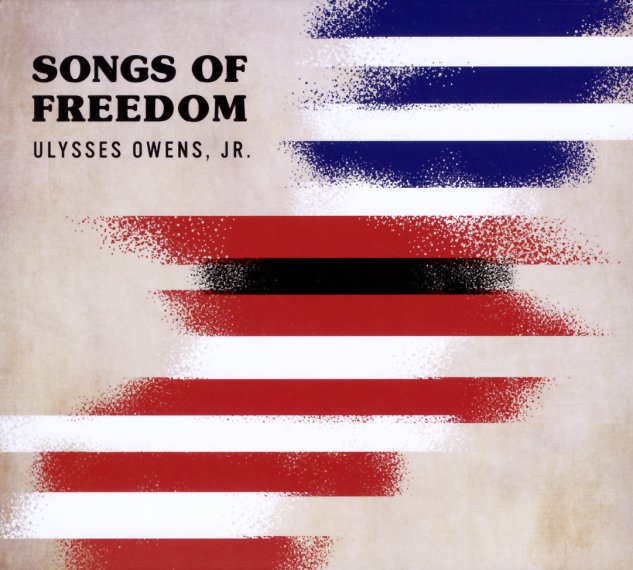 Key proof that great songs never get old – and maybe even more, that the political messages of yesterday still have plenty of power today! Drummer Ulysses Owens mines the righteous territory of the 60s and 70s here – bringing together songs originally performed by Nina Simone, Abbey Lincoln, and Joni Mitchell – all with a fresher, more contemporary approach that resonates surprisingly strongly – especially given the superb vocals on the album by Rene Marie, Theo Bleckmann, Alicia Olatuja, and Joanna Majoko! You'll no doubt know some of these songs – and most of the originals have been inspiring us for many years – but Owens finds a great way to open them up and make them sound even more vibrant, working with a group that also includes Allyn Johnson on Fender Rhodes and Hammond, David Rosenthal on guitars, and Reuben Rogers on bass. Titles include "Balm In Gilead", "Borderline", "Driva Man", "Baltimore", "Everything Must Change", "Freedom Day", "Be My Husband", "Mississippi Goddamn", and "Both Sides Now".  © 1996-2020, Dusty Groove, Inc.