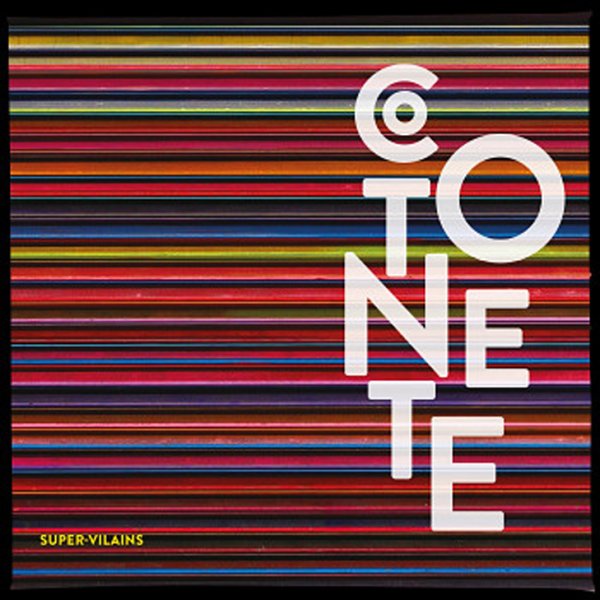 A fantastic full length set from this hip French collective – an assemblage of musicians who draw equal inspiration from the worlds of jazz, funk, and global-styled grooves – then forge those influences into a really fresh sound of their own! The album's funky, but not in a familiar way – and these guys have the sharpness of top-level fusion players, but don't play that way at all – as they have a groove that's warm and open, with a very organic sense of flow – one that seems especially well-guided by the Fender Rhodes work of Florian Pellissier, who we already love for records on his own! The lineup features two trumpets, saxes, trombone, bass, guitar, and drums – and there's also a bit of guest wordless vocals on one track – next to the other all-instrumental tunes. Titles include "Layla", "Last Drink", "Barbados", "Escola Francesa Dos Tubaroes", "Fried Grease", "Isaac Washington", and "Super Vilain Wants Love".  © 1996-2021, Dusty Groove, Inc.