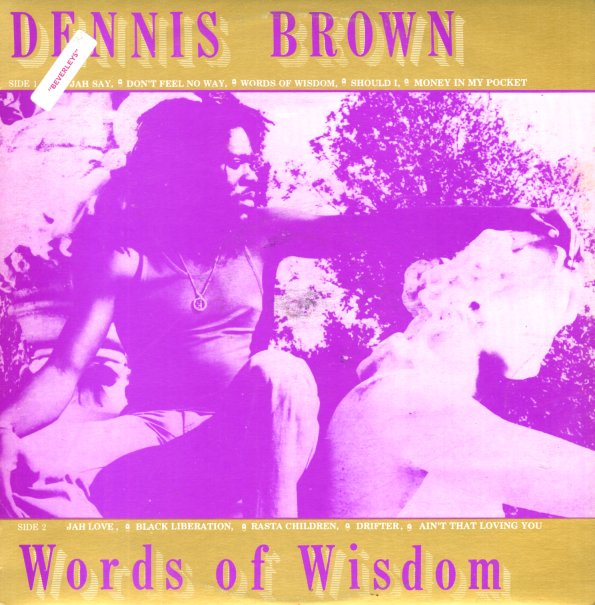 A late 70s gem from Dennis Brown – and a great mix of material – with some standout Lover's Rock style hams, plus some more strident and spiritually resonant numbers! It's really nice set of numbers with Joe Gibbs, but before taking bigger step in the dancehall era to come in the 80s. Includes "So Jah Say", "Don't Feel No Way" – a one-two punch of slightly more uptempo numbers his earlier numbers with Gibbs, plus "Words Of Wisdom", "Should I", "Ain't That Loving You", "Jah Love", "Black Liberation", "Drifter", "Money In My Pocket" and more.  © 1996-2021, Dusty Groove, Inc.
(Jamaican Joe Gibbs Record Globe pressing. NOTE – Vinyl has press flaw bumps that pop, and may skip depending on your tonearm settings.)

Monster
Verve, Late 60s. Near Mint- Gatefold
LP...$8.99
Totally cool Jimmy Smith album that has him playing a lot of funky groovy versions of TV and Film themes, like "Goldfinger", "Theme From The Munsters", "Theme From Man With the Golden Arm", and "Theme From Bewitched". Oliver Nelson leads a large band and ... LP, Vinyl record album