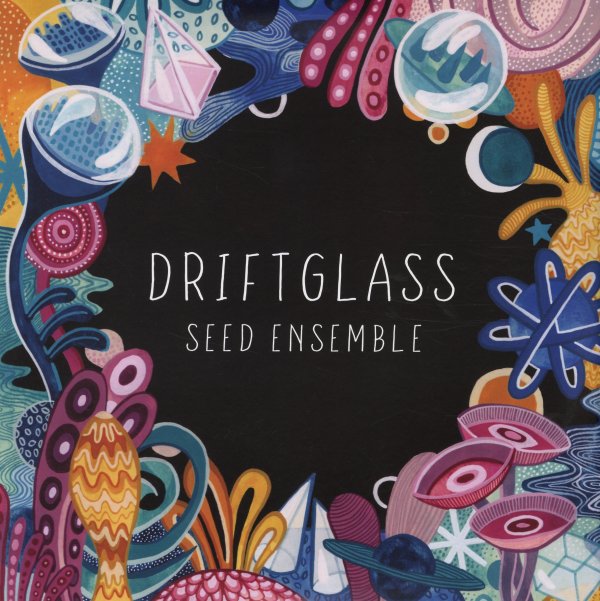 A fantastic album by this up-and-coming spiritual group from London – an ensemble led by alto saxophonist Cassie Kinoshi, but definitely a unified group effort all the way through! Konishi composed all the music – and a few songs feature words by Langston Hughes – and the rises with a proud, vibrant spirit right from the start – full of bold modal rhythms, and risen to the heavens on a mix of two trumpets, tenor, trombone, and tuba – plus piano, Fender Rhodes, and some mighty nice bass and drums. All tracks are long, and very individual – not slavish spiritual jazz numbers trying to recapture the past – but instead a very bright vision for tomorrow. Titles include "Afronaut", "Wake (For Grenfell)", "Mirrors", "Interplanetary Migration", "The Dreamkeeper", and "The Darkies".  © 1996-2022, Dusty Groove, Inc.