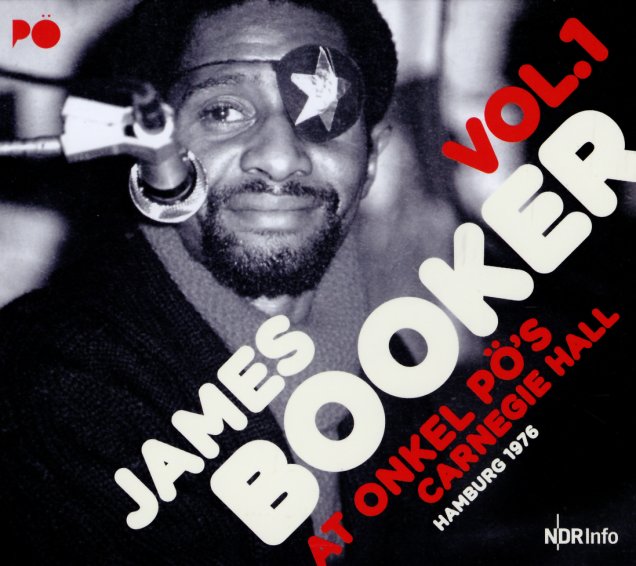 The Crescent City legend is captured here in a small club in Germany during the 70s – but James Booker is playing solo, with a style that's very close to his best New Orleans roots! The double-length set just features Booker on piano and a bit of vocals – recorded beautifully, and in a way that have a number of tracks stretching out nice and long – with equal parts jazz improvisation mixed in with the bluesy inflections in the grooves – and the vocals are especially nice in the setting too. Titles include "Please Send Me Someone To Love", "Keep On Gwine", "Roberta/Tell Me How You Feel", "Everyday I Have The Blues", "Classified", "One Hell Of A Nerve", "Junco Partner", and "Let's Make A Better Work".  © 1996-2020, Dusty Groove, Inc.