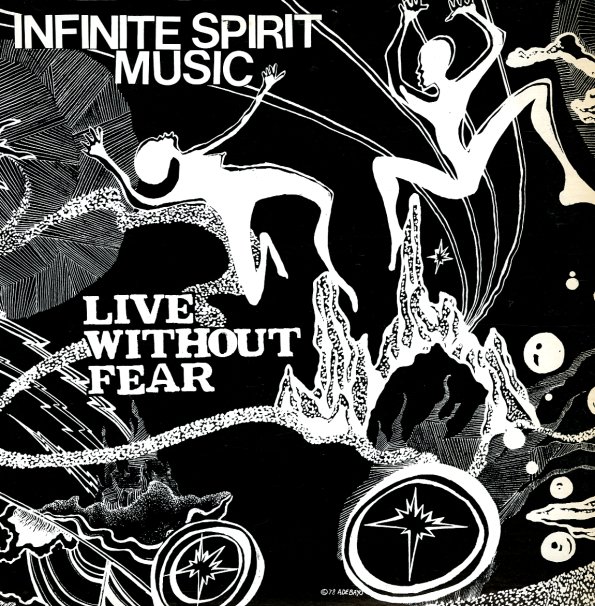 Beautifully spiritual work from this obscure Chicago group from the late 70s – an AACM ensemble, and quite possibly one of the most soulful we've ever heard! There's a really spare, earthy approach to the work here – one that uses percussion, piano, and saxes from Light Henry Huff – plus beautiful male and female vocals, in a range of spare tunes that build up from the bottom, and flow out with joy and life. The album's not nearly as "out" as you'd expect, given its AACM roots – and has a feeling that's much more in the spirit of groups like Oneness Of Juju, The Pyramids, or Descendents Of Mike & Phoebe – mixing righteous solo passages with a well-conceived approach to the music that holds together wonderfully throughout. Kahil El Zabar is in the group on congas and vocals, and titles include "Soul Flower", "Rasta", "Live Without Fear", "Bright Tune", "Father Spirit Mother Love", and "Children's Song".  © 1996-2021, Dusty Groove, Inc.