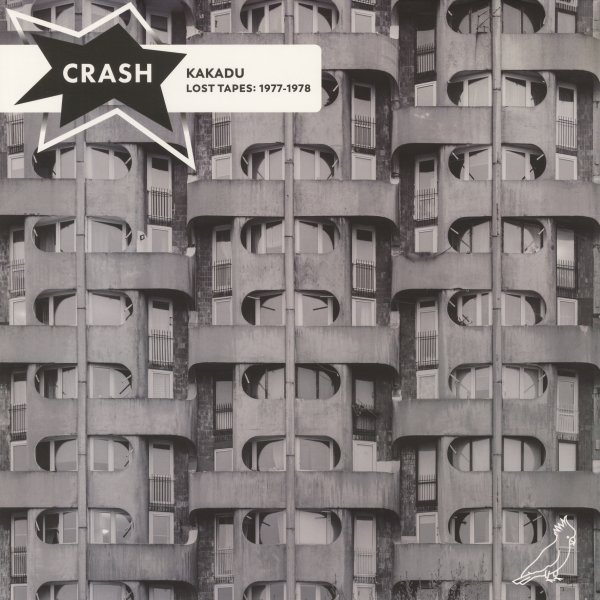 That's a pretty grey living space pictured on the front cover – an image from the Soviet-controlled years in Poland, when this material was recorded – but the group Crash really have a way of coloring things up with some very groovy elements in their music! The sextet is a fusion combo, in a style that's similar to some of the best German and East European funky jazz of the time – and although they have occasional moments of jamming, they also really know how to lay back and keep things spacious overall – which makes for more soulful currents in their music than some of the other rock-inspired fusion groups of the decade! The leader of the group is trumpeter Zbigniew Czwojda, who gets in plenty of great solos – and the combo also features lots of great Fender Rhodes and moog, plus alto and sopranos sax, bass, guitar, and drums. The music here was unissued at the time, but stands with the best fusion releases of the period on Polskie Nagrania and Supraphon (and maybe even MPS) – with titles that include "Trzy Po Cztery", "Mazurek", "Michalek", "Koncowka Banderoli", and "Kakadu".  © 1996-2021, Dusty Groove, Inc.