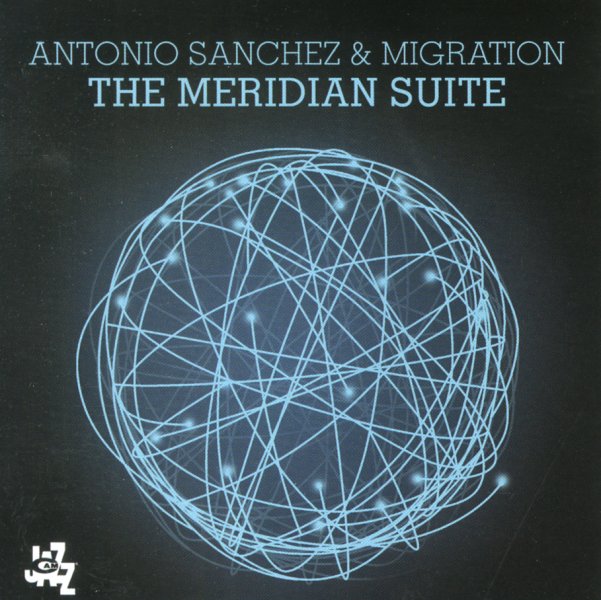 Love Is The Law
Pulsar/Esoteric (UK), 1968. Used
CD...$16.99
The first of a pair of cool records Graham (or Grahame) Bond recorded in LA in the late 60s – a strange, moody and somewhat raw vibe permeating it – whether by design, or due to the fact that Bond plays most of thethe instruments himself! The organ jazzy vibe of earlier work is in the ... CD