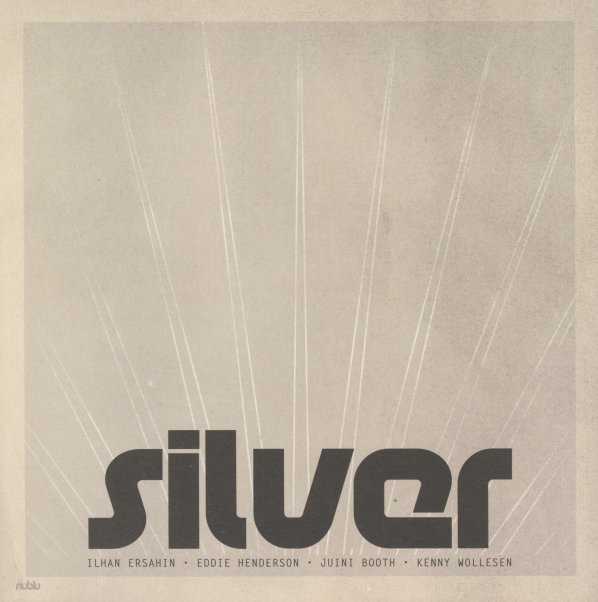 Ilhan Ersahin has always been a great collaborator – that's something that's marked his work on the New York scene, and on the Nublu Records label – but this time around, his collaboration is especially strong – as he works here in a quartet that features older jazz legends Eddie Henderson on trumpet and Juini Booth on bass, with contributions from Kenny Wollesen on drums! Henderson continues to be a wonderfully adaptive musician – a legacy that he's carried forward from the 70s onward – and he finds just the right way to add his voice to a sound that's heavy on Rhodes and saxes from Ersahin, given a nice pulse by Booth and Wollesen. The album may well be the straightest jazz set so far from Ilhan – but, like most of his work, is also something different too – and titles include "Northern Lights", "Silver Mood", "Scandinavian Eyes", "Harlem", "Sunrise", and "Silver Underground".  © 1996-2020, Dusty Groove, Inc.