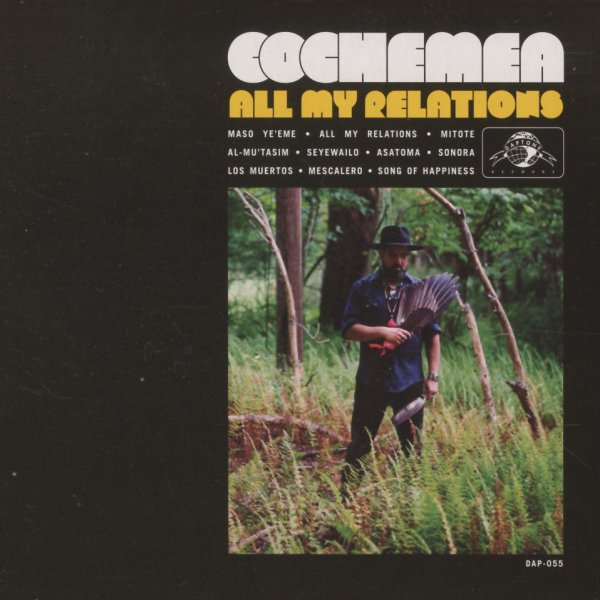 Vol II – Baca Sewa (amethyst vinyl pressing – with download)
Daptone, 2021. New Copy
LP...$18.99 19.99 (CD...$12.99)
We loved Cochemea the first time around, but this second solo album is even better – a set that has the reedman really finding his own unique sound away from The Dap Kings – often blowing on an electrified saxophone, but in ways that are very different than late 60s experiments in that ... LP, Vinyl record album