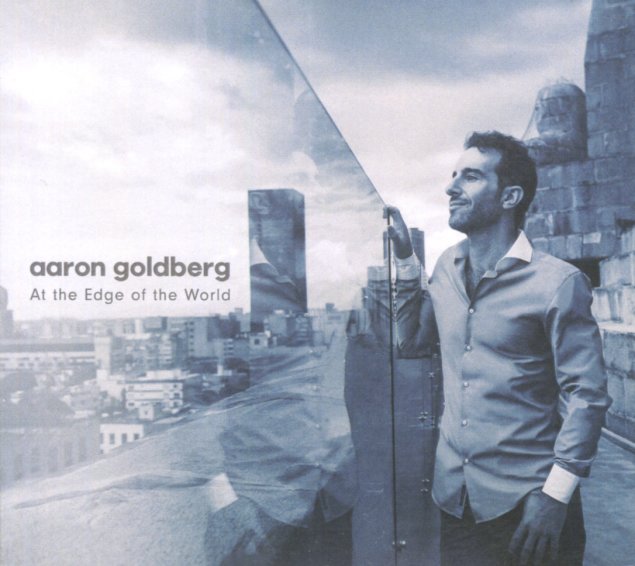 At The Edge Of The World