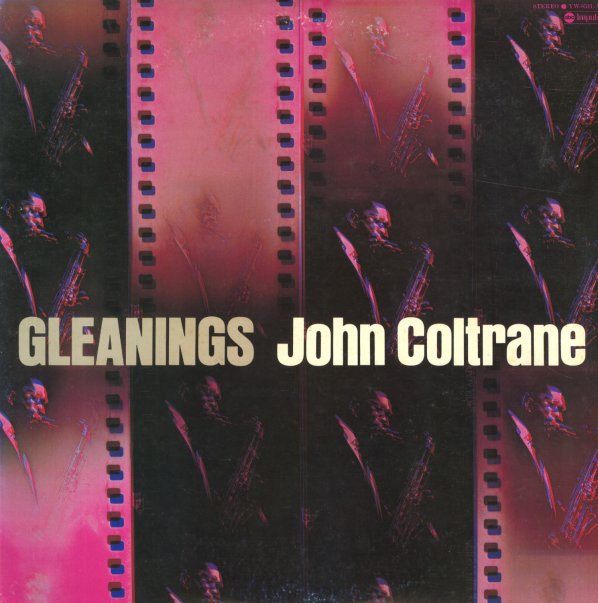 A great Japanese-only set, with beautiful Impulse performances – of the titles "Big Nick", "Vilia", "Dear Old Stockholm", "Nature Boy", and "One Down One Up". Features Coltrane on tenor and soprano sax – with McCoy Tyner on piano, Jimmy Garrison on bass, and Elvin Jones on drums.  © 1996-2023, Dusty Groove, Inc.
(Includes insert. Back cover has some light aging, but front is nice.)

Live In Paris Part 2
BYG (Japan), 1962. Near Mint-
LP...$24.99
A wonderful live set, recorded in Paris in 1962, featuring the classic Coltrane quartet: with McCoy Tyner, Jimmy Garrison, and Elvin Jones. Volume 2 of the set has "Impressions" (from a different evening than volume 1 perhaps), and "Blue Valse" – all done in that ... LP, Vinyl record album