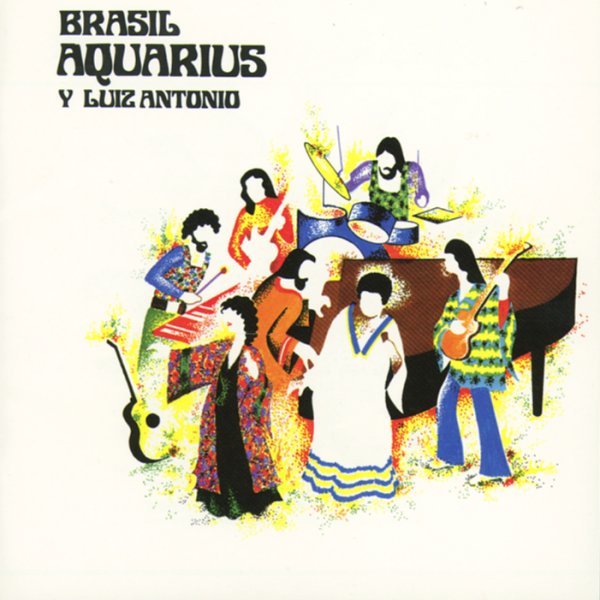 An incredibly groovy group – with a sound that's like a 70s take on the Sergio Mendes groove, all touched up with electric instrumentation on keyboards and guitars, but with a breezy vocal approach and some tight post-bossa rhythms! The group perform versions of some of the best Brazilian groove tracks of the late 60s and early 70s – like "Sonho", "Dia 4 Dezembro", "Pais Tropical", "Feitinha Para O Poeta", "Nada Sera Como Antes", and "Agua De Beber" – all laid out with a tasty bit of electric funky jazz, and some warm production that gives the cuts a heck of a lot of soul!  © 1996-2021, Dusty Groove, Inc.
(Nice Japanese pressing – from BMG/DMR!)

Maysa (1966)
RCA (Brazil), 1966. Very Good+
LP...$38.99
A pretty great record by this Brazilian singer from the 60s! The album's got some fairly dramatic material – as was Maysa's wont – and it features sophisticated arrangements by Erlon Chaves that mix a post-bossa sound with styles that were being used by some of Europe's bigger singers ... LP, Vinyl record album