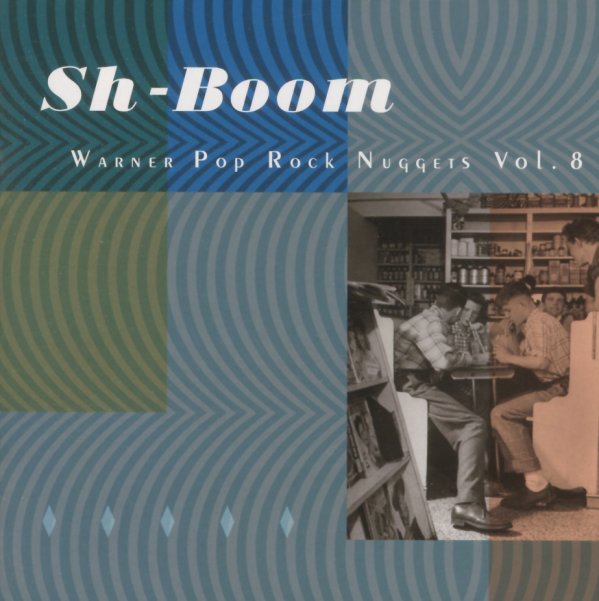 American Beauty (3CD set – with bonus tracks)
Warner, 1970. New Copy 3 CDs
CD...$32.99 34.99 (LP...$21.99)
One of the crowning early moments from the young Grateful Dead – a key Warner studio album that really has the group moving from psychedelic to more roots-oriented modes – maybe a Marin vibe versus a Haight sort of happening – with loads of great guitar and pedal from Jerry Garcia ... CD