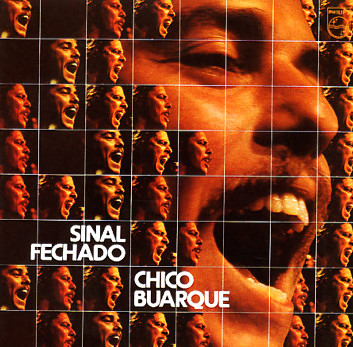 Poison Fruit (180 gram splattered color vinyl pressing – with bonus 7 inch) (2020 Record Store Day Release)
Far Out (UK), 2018. New Copy
LP...$29.99
Really mindblowing work from legendary drummer Ivan "Mamao" Conti – a key part of Azymuth through that group's many years – and still going strong here as a solo artist on his own! The album's almost a 21st Century realization of the sound that Azymuth was going for back in ... LP, Vinyl record album