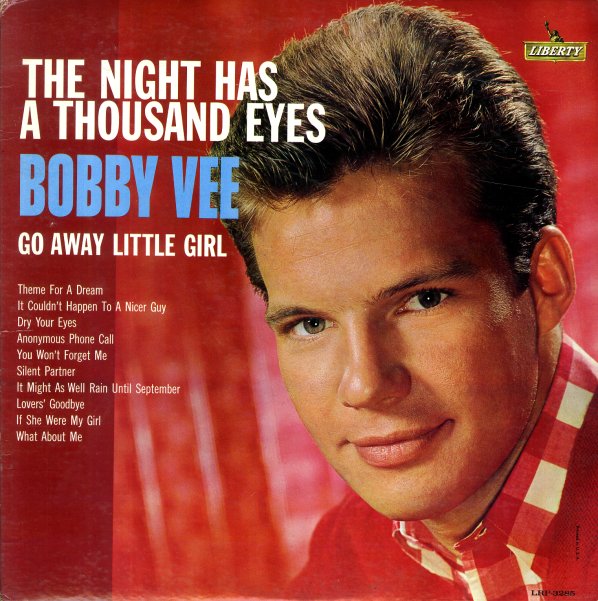 Night Has A Thousand Eyes

(Cover has a yellowed paper, with what appears to be an inscription in pen, taped to the front with aged clear tape, near the bottom seam.)