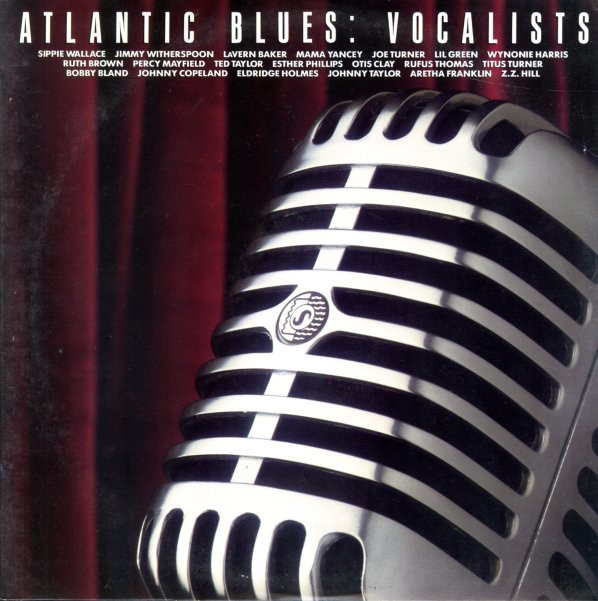 Features "Suitcase Blues" by Sippie Wallace, "Trouble In Mind" by Jimmy Witherspoon, "Make Me A Pallet On The Floor" by Mama Yancey, "St Louis Blues" by Big Joe Turner, "Every Time" by Lil Green, "Destination Love" by Wynonie Harris, "Rain Is A Bringdown" by Ruth Brown, "I Don't Want To Be President" by Percey Mayfield and much more.  © 1996-2021, Dusty Groove, Inc.

Big City Blues (aka Howlin Wolf Sings The Blues)
United, Early 50s. Near Mint-
LP...$23.99
Howlin Wolf sings the blues, and comes across in a way that influences an entire generation too – with that raw, raspy sound that made the singer a perfect blend of delta roots and contemporary sounds that were bubbling up in the postwar years! These tracks have a spare, simple, stark style ... LP, Vinyl record album

Jungle (United)
Kent/United, Early 60s. Sealed
LP...$19.99
One of the standout classics from BB King's legendary run at Kent – a classic album with a cool little cover to boot! Arrangements on the set are by Maxwell Davis – who has this great way of bringing out some of the jazzier currents in BB's music – almost the same Memphis blend ... LP, Vinyl record album