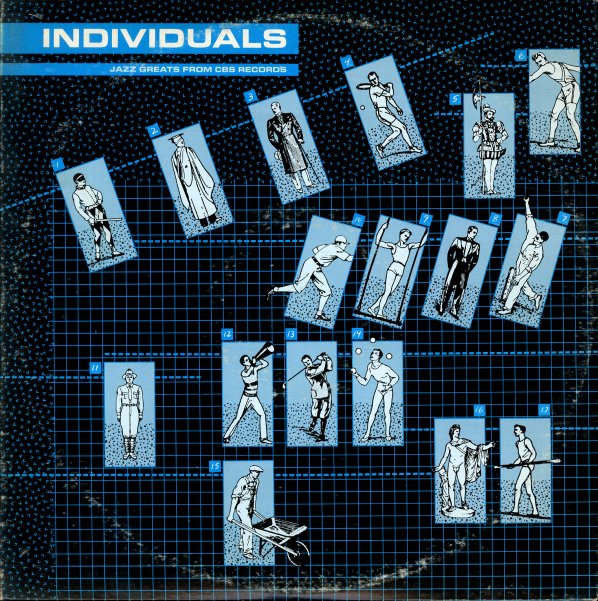 School Days
Columbia, 1976. Very Good+
LP...$9.99
A massive hit for Stanley Clarke – a record that has him reigning in some of his wilder elements a bit, and going for a groove that's right in the pocket! There's a definite soul fusion influence going on here – Clarke trying to hit the same groove as some of his contemporaries, and ... LP, Vinyl record album

Thunderbird
Impulse, 1963. Very Good+ Gatefold
LP...$4.99
Duke Ellington's drummer from the 50's leads a thunderous octet that includes Harry Edison on trumpet, Sam Most on alto, and Jim Cook on tenor. Bellson's drums are out front, and he kicks the group nice and hard through tracks like "Thunderbird", "Nails", "No More ... LP, Vinyl record album