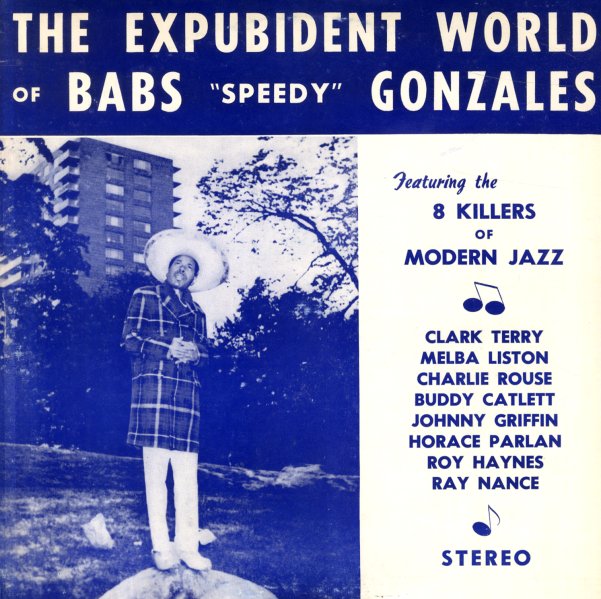 Tales On The Famous – Guess Who?
Expubidence, Late 50s. Very Good
LP...$19.99
One of Bab's rare LPs from the late 50's, when he wasn't doing as much recording for the big labels, and instead was self-releasing crazy material like this. This is a live set, with some musical accompaniment, in which Babs "tells all" about some of the jazz greats. He's changed the ... LP, Vinyl record album