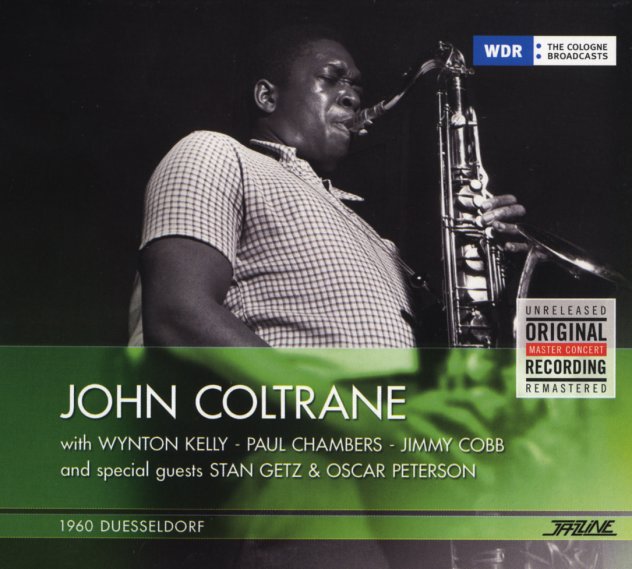 Giant Steps (2LP 60th Anniversary Edition – 180 gram pressing with bonus tracks)
Atlantic, 1959. New Copy 2LP
LP...$30.99 31.98 (CD...$4.99, CD...$23.99)
A true giant step for John Coltrane – and one of the first albums to really showcase his talent as a writer – and his amazing ability for penning some of the most soulful, spiritual themes in jazz! Apart from the well-known title cut, the record's filled with other Coltrane classics ... LP, Vinyl record album