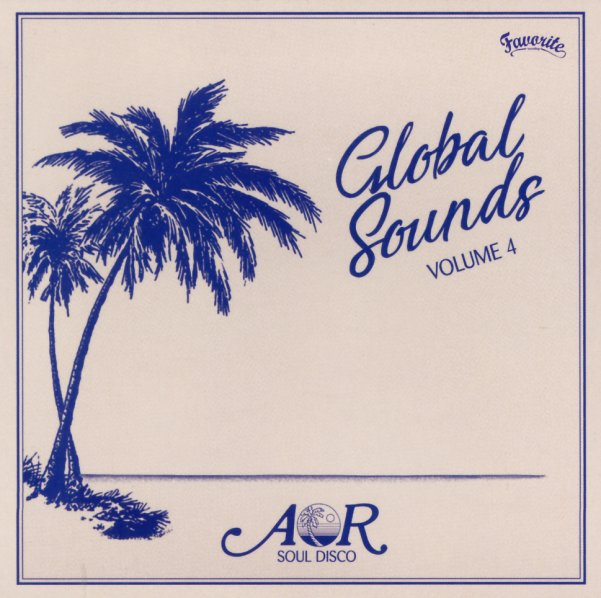 Gatefold 2LP
Out Of Stock

Smooth, soulful tracks from many corners of the planet – all pulled together in a fantastic fourth edition of this wonderful series! Most folks associated AOR grooves with the slickest studios in New York and LA during the 70s – but in farther-flung locations, the style was also being recorded – but often with modes that were more open to variation, and usually with less of a straight commercial sound as some of the bigger hits! The approach on many of these tracks is heavy on influences from funky jazz and soul – and there's often a nice sense of compression that really brings the best elements into focus – behind the strong vocals in the lead. Almost all these tracks are a new discovery for us, and they're all pretty darn great – titles that include "High From Our Love" by Todd McClenathan, "Recuerdos Del Abuelo" by Fernando Toussaint, "Orange Bleue" by Isabelle Mayereau, "Sasa" by Oro, "Blues Take You Over" by Scott Cunningham, "When You Call My Name" by Arlana, "Too Hip" by Omega Sunrise, "Hangin On To You (12" version)" by Jonathan Jr, and "Flyin To Santa Barbara (12" version)" by Special Occasion.  © 1996-2020, Dusty Groove, Inc.