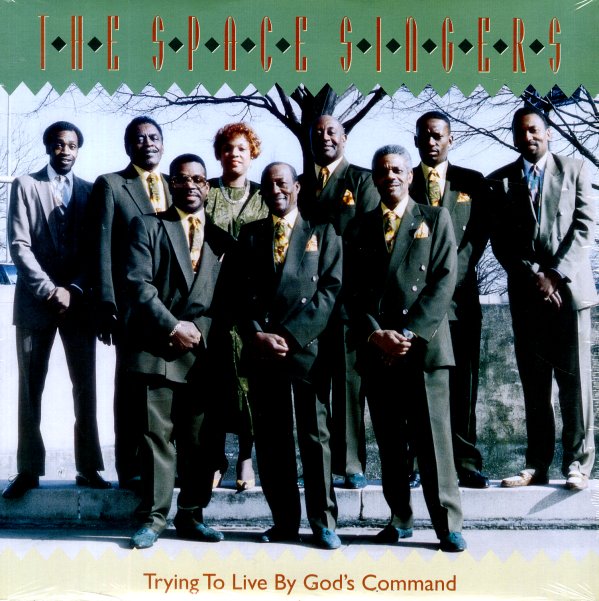 Trying To Live By God's Command