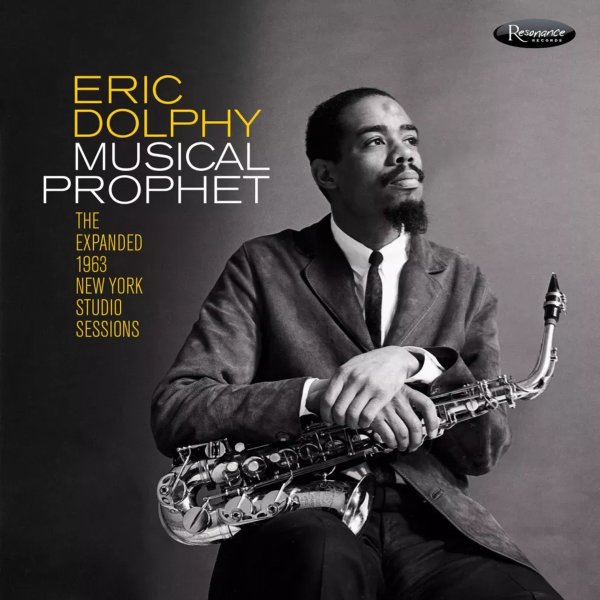 A fantastic package that finally gives these recordings their proper due – one that takes the cuts that were issued on the albums Iron Man and Conversations (plus a million cheapo packages over the years) – and restores them to their original mono, right from the tapes – then adds in 85 more minutes of never issued material! The tracks here are a perfect balance of Dolphy in his final year – with some spiritual jazz currents, but still a strong sense of swing – with a fantastic lineup that includes Prince Lasha on flute, Sonny Simmons on alto, Clifford Jordan on soprano, Woody Shaw on trumpet, Bobby Hutcherson on vibes, Richard Davis on bass, and both JC Moses and Charles Moffett on drums – almost a who's-who of people who would go onto shape the face of jazz in years to come. Titles include "A Personal Statement", "Ode To Charlie Parker", "Iron Man", "Come Sunday", "Burning Spear", "Muses For Richard Davis", "Alone Together", "Love Me", and "Jitterbug Waltz" – plus a number of other different versions of tunes. 3CD set comes with a 100 page booklet – featuring photos, essays, and interviews with Sonny Simmons, Sonny Rollins, Nicole Mitchell, Henry Threadgill, and David Murray.  © 1996-2021, Dusty Groove, Inc.