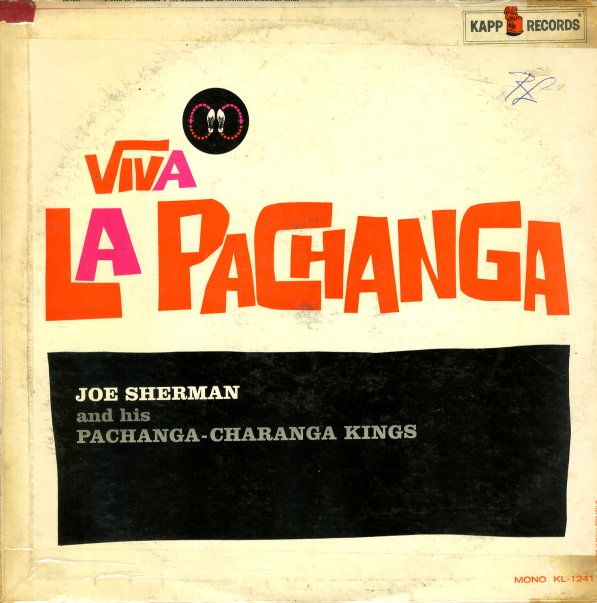 (Mono promo. Cover has clear tape on the seams and light surface wear.)