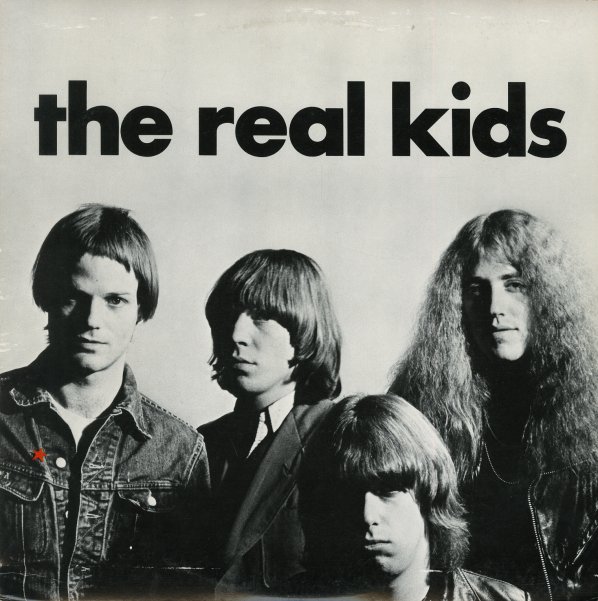 A fantastic slice of work from the Boston scene of the 70s – an overlooked group from the early years of punk, and one who might have gotten much greater acclaim, had they been part of the New York scene down at CBGBs! The Real Kids were formed by lead singer John Felice after parting ways with Jonathan Richman & The Modern Lovers – and it's almost as if Felice held onto all the punk promise of that other group in their early years, then fused it to a searing sort of sound that resonates strongly with the generation of Richard Hell and The Ramones – all served up here on one of the few albums issued by the Red Star label, also famous for issuing the debut record by Suicide. Titles include "Do The Boob", "Taxi Boys", "Better Be Good", "Solid Gold", "All Kindsa Girls", "My Way", "Roberta", and "Just Like Darts".  © 1996-2021, Dusty Groove, Inc.

King Of Creeps – Lost Treasures From The Vaults Vol 3 – 1959 to 1969
Norton, Late 50s/1960s. New Copy Gatefold
LP...$13.99
We love Kim Fowley, and can never get enough of his genius – and no matter what the setting, Fowley always seems to move around the maddest corners of rock and pop music! This raw batch of gems is all pulled from the Fowley vaults – and features a host of indie singles recorded in LA ... LP, Vinyl record album

Mad Mike Monsters Vol 1 – A Tribute To Mad Mike Metrovich
Norton, 1960s. New Copy Gatefold
LP...$13.99
Magical music from the days when radio really mattered – an assortment of raw and raunchy singles all popularized by Pittsburgh DJ Mad Mike Metrovich in the 60s! Mad Mike had an ear that was unlike anyone else – a way of seeking out unusual tunes with a gritty edge – cuts that ... LP, Vinyl record album