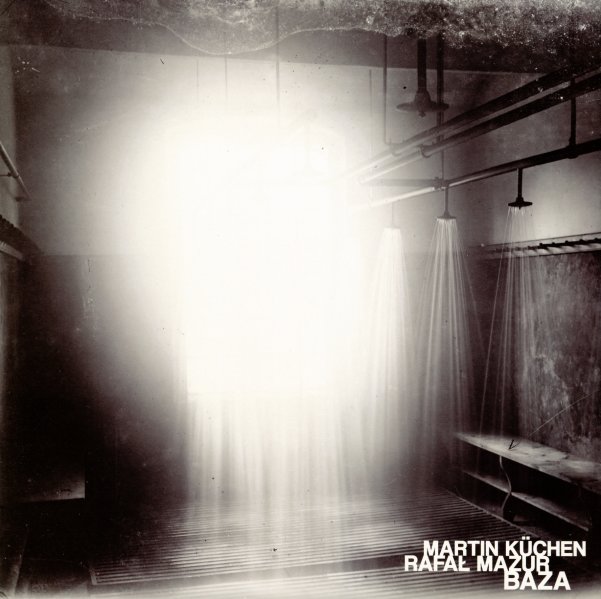 Saxophonist Martin Kuchen has a very explosive style here – one that often has these sharply punctuated notes leaping out of more subtle sonic passages – all given a strong push by the acoustic bass guitar of Rafal Mazur! Mazur often moves up and down the fretboard with a style that's more like that of a guitarist – and from what we can see on the cover, the instrument seems to be somewhat unique – which results in sounds that match its creation. Kuchen blows alto and sopranino – and titles include "Baza 1", "Baza 2", and "Baza 3".  © 1996-2020, Dusty Groove, Inc.
(Limited edition of 300!)