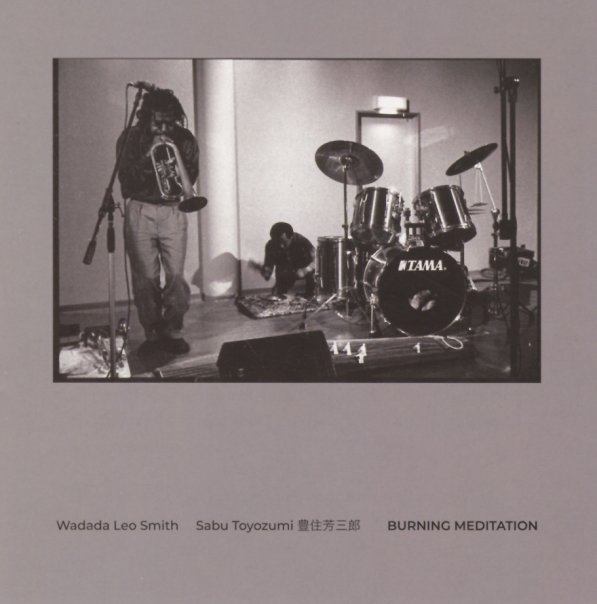 Trumpeter Wadada Leo Smith in his best sort of setting – working in an openly creative space for improvisation, one that has Smith not only shaping things majestically with his lines on trumpet – but also making some nice shifts to other instrumentation too! Drummer Sabu Toyozumi is a fantastic partner on the set – a sometimes-strong instrumentalist, but one who's also nicely focused too – so that he really finds a way to match all the many shifts and steps that Wadada makes over the course of the album's long, live, improvised performance. Smith also handles a bit of koto, bamboo flute, and percussion – and titles include "Don Cherry – A Silver Flute Song", "Lines", "Burning Meditation/Uprising", "There Are Human Rights Blues", and "Creative Music 1 – Red Mountain Garden Wild Arises & Glacier".  © 1996-2020, Dusty Groove, Inc.