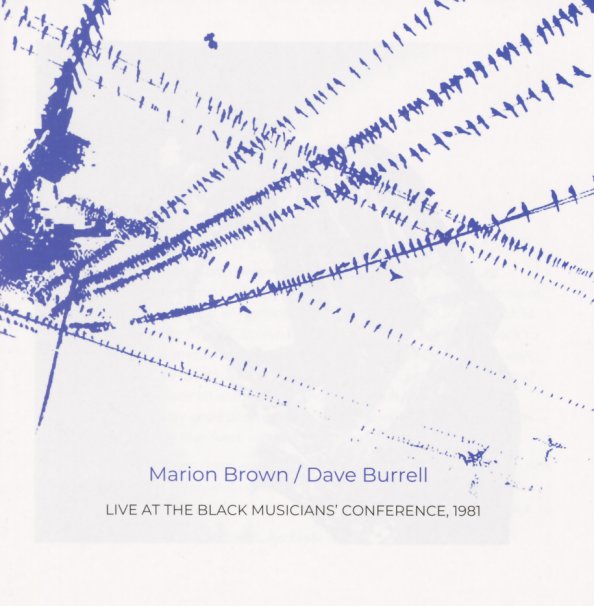 A fantastic testament to the slow-burning spiritual genius of Marion Brown – a player who sometimes got eclipsed in an era of bigger avant personalities, but who really gets to showcase his talents in a spare setting like this! The live performance pairs Brown's alto with the piano of Dave Burrell – another player who's sometimes understated, but in the best way possible – and together the pair sound completely sublime – gently exploring the farther reaches of tonal space with their improvisations, and almost always keeping things in relatively soulful formation! The set features beautiful readings of two Billy Strayhorn tunes – "My Little Brown Book" and "Lush Life" – balanced with original material that includes "Gossip/Fortunado", "La Placita", "Crucificado", "Puna Mae Ole", and "Punaluu Peter".  © 1996-2022, Dusty Groove, Inc.