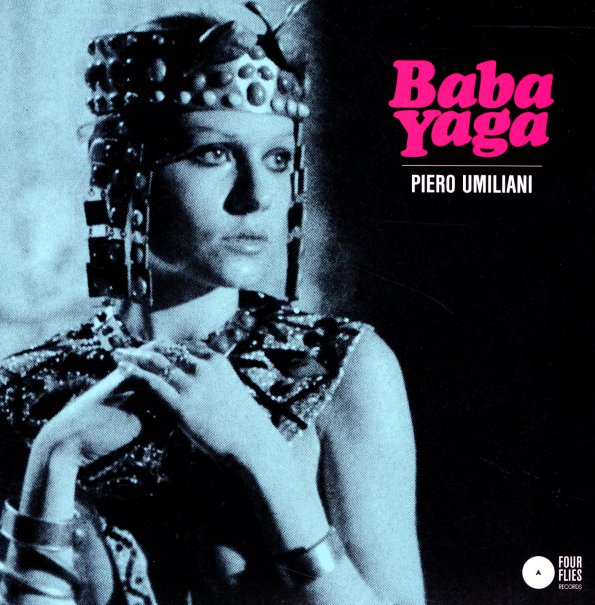 Piero Umiliani at his funkiest – with two great tracks from the Baba Yaga soundtrack! "Open Space" has a killer bassline at the start, with fast breaking drums – then moves into this cool moogy keyboard part that fills the groove and gets all cool and moody over the top! "Slogan" has a jazzier vibe overall – but then strings step in and echo the rhythm, while the drums get all this freedom to dance around the kit and really open things up! Plus, there's more moogy magic too!  © 1996-2021, Dusty Groove, Inc.
(Limited edition of 500 – in sleeves that are varied!)