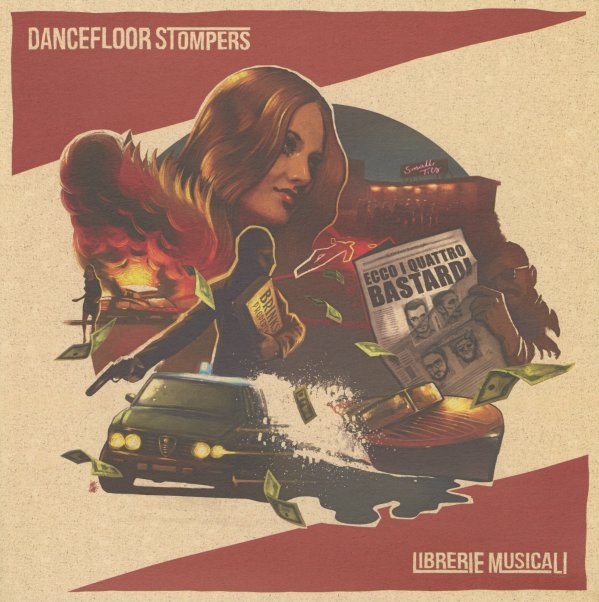 A cool little funky group – one that's so influenced by the sound library scene of the 70s, they even styled this album like one of those records from back in the day! The tunes are almost all instrumental – heavy on drums and funky basslines, and filled with guitar, organ, electric piano, and lots of other groovy touches – all with a very strong 70s vibe in the overall approach and production! Things are nice and simple – and these guys avoid some of the cliches of other groups who go for this territory, but maybe push too hard. Titles include "Rapina Alla Brinks", "Pop Shake Beat", "4 Dita E Una Pistola", "Country Ride & Boat Chase", "Double Pimp", "Romance", and "Armando's Walk".  © 1996-2021, Dusty Groove, Inc.