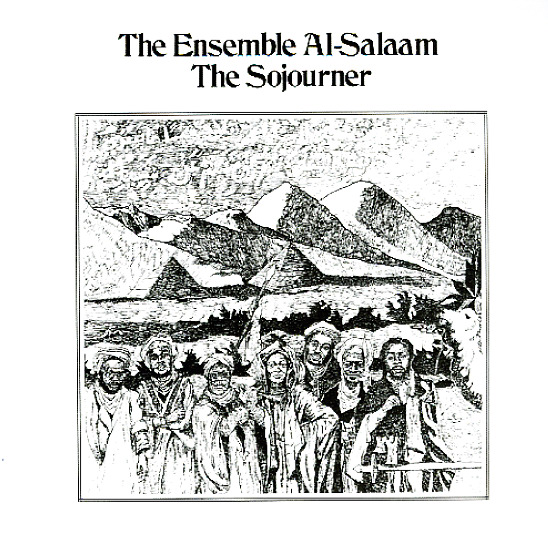 Sublime spiritual jazz from Strata East – one of the label's rarest recordings, and one of its hippest too! The set has an incredibly righteous feel – a blend of keyboards, saxes, guitar, percussion, and vocals that steps off with a very deep feel – one that's heavy on the best post-Coltrane modes of expression in jazz, and which really takes advantage of the freedoms of the Strata setting to open up the sound in really beautiful ways! Beatrice Parker handles the vocals, with a very warm and spiritual style that's not unlike some of the early, righteous recordings by Dee Dee Bridgewater – and other group members include Khaliq Abdul Al Rouf on saxes, Bevin Turnbull on keyboards, Mashujaa Aliye Salamu on guitar, Leroy Seals on bass, and Fred Kwaku Crawley on a host of hip percussion instruments. There's a slight undercurrent of funk on a few tunes, but most tracks are focused more in a soaring, spiritual groove – with titles that include "Circles", "The Sojourner", "Peace (Salaam)", "Traces Of Trane", "Ecstasy", "Music Is Nothing But A Prayer", and "Malika".  © 1996-2022, Dusty Groove, Inc.
(Beautiful Japanese pressing – with obi!)