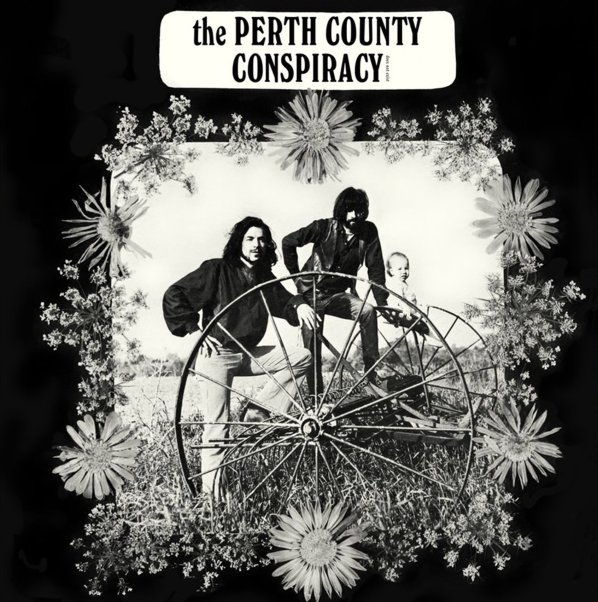 An obscure acid folk nugget from the Canadian scene – a set that's so rare, the initial pressing of a few hundred copies was only circulated to broadcast stations by Canadian Radio! The quality of the work is far better than its obscurity, though – as these guys have a warm way of mixing acoustic guitars and harmony vocals – sliding tunefully through post-folk territory, somewhere in a space between Simon & Garfunkel and early America – but hipper than both, as there's lots of unusual twists and turns along the way! The group take on tunes by Dylan and Donovan – but most of the songs are their own, which are the best – titles that include "Take Your Time", "Woman For All Seasons", "Lace & Cobwebs", "Hindsight", "Mr Truthful Licks", and "If You Can Wait".  © 1996-2020, Dusty Groove, Inc.
(Individually numbered limited edition of 500!)