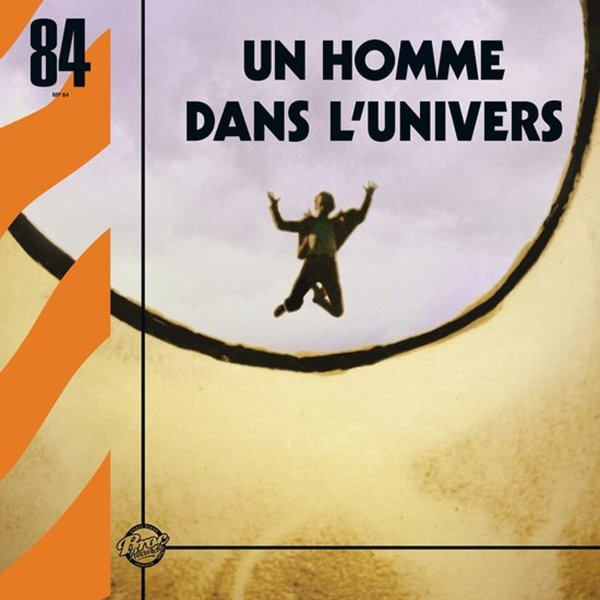 One of the most electric sets we've ever heard from sound library genius Janko Nilovic – a set that has some spacey moments that live up to the title, mixed with others that have more of the funk that you'd know from his classics! The spacier bits have a variety of keyboards tripping out in a way that's spacious, but always tuneful – and those passages are balanced by cuts that kick up the drums, but still have lots of great keyboard lines too – mixed with wah-wah guitar, flute, and even a bit of trumpet! Production and instrumentation are maybe more late 70s than on Janko's soul-styled records from a few years before – but there's still a strong influence from jazz, and lots of great cop/crime sort of moments. Titles include "Ballad Pour Un Dauphin", "L'Or Noir", "Operation Cancer", "Le Grand Espoir", "Aventures Sous Marines", "La Longue Marche", "Water Colour", and "Operation Survie".  © 1996-2021, Dusty Groove, Inc.
(Limited to 500 copies. Comes with a very cool insert too!)