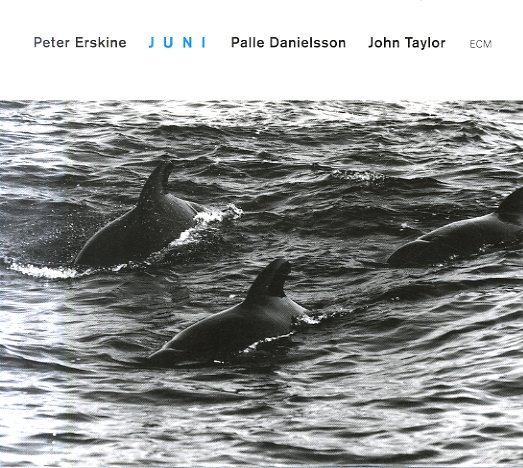 Peter Erskine's the leader of this trio date, but it's pianist John Taylor who really seems to set the tone for the record – moving effortlessly between melodic moments and more spare, sensitive passages – always with that dark edge that can make his music so great! Erskine swings when needed, punctuates things at other points – and bassist Palle Danielsson once again gives that warmly thoughtful approach that has made him one of the standout bassists for the ECM mode over the years. Titles include "The Ant & The Elk", "Windfall", "Prelude No 2", "Siri", "Fable", "Twelve", and "Namasti".  © 1996-2020, Dusty Groove, Inc.