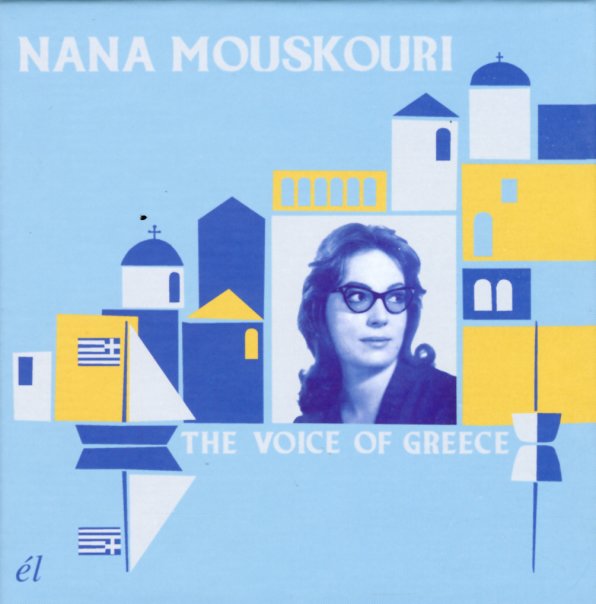 A huge amount of early work from Nana Mouskouri – a singer who looked a bit like a librarian, with glasses to match – but who managed to catapult to huge global fame in the 60s and 70s! Part of that fame was due to the fact that Nana was not only a great singer, but also graced with a strong command of other languages too – which helped her score big on charts all over Europe, and in other parts of the globe. Yet this set focuses strongly on Mouskouri's earliest work in her native Greece – with lyrics all in Greek, which may come as quite a surprise if you only know some of Nana's bigger songs in French, English, or other languages. The backings often have a nicely understated quality – some folkloric elements hitting more modern arrangements, sometimes with a great current of jazz that really lights things up – and the 3CD package features 77 tracks in all, complete with notes – selections from albums that include The Voice Of Greece, Epitaphois & More Songs Of Her Homeland, Greece Dreamland Of Desire, and Pashalies Mesa Apo Tin Nekri Gi.  © 1996-2020, Dusty Groove, Inc.