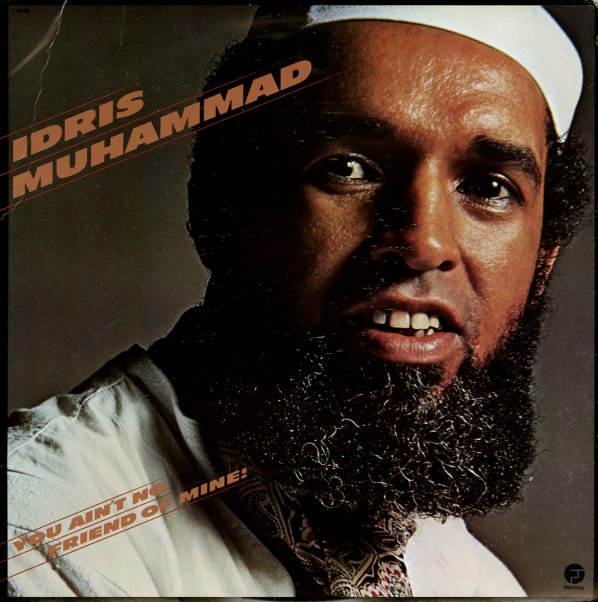 Three Guitars In Bossa Nova Time
Epic/Wounded Bird, 1963. New Copy
CD...$6.99 11.98 (LP...$19.99)
A really really wonderful little record – one that's far more than you might guess from it's slightly gimmicky title! The session's clearly done in a mode to resonate with the Charlie Byrd or Stan Getz bossa work of the early 60s, but it's also got a slightly offbeat quality that makes it ... CD