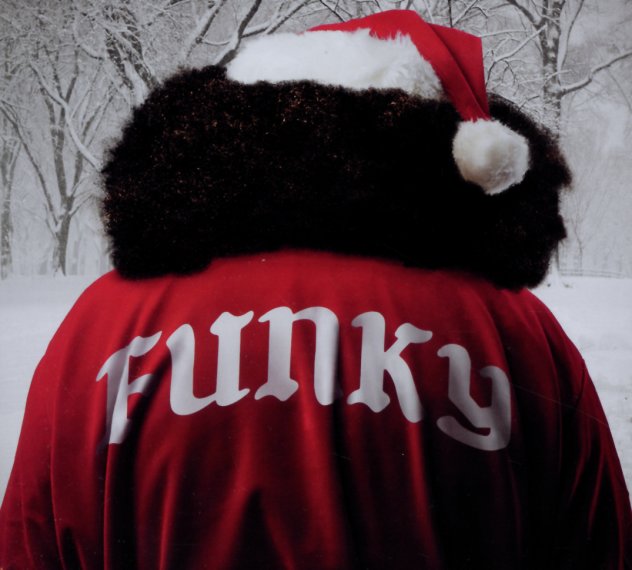 A full on funky soul Christmas gift from Aloe Blacc! AB wasn't messing around with the title here, he delivers genuinely funky Christmas cheer from beginning to end, all the more endearingly so, as it's rooted strongly in new original songs rather than leaning on the classic Christmas songbook like so many modern holiday albums. Even the couple covers are pretty loosely adapted! His soaring soul vocals are as out front and instantly recognizable as on his major label work of the previous few years, but he ultimately steers clear of the pop soul sound of some of it in favor of diverse funk & soul influences from the 70s onward. Includes the Aloe originals "Tell Your Mama", "I Got Your Christmas Right Here", "I Can't Wait For Christmas", "The Mrs Saved Christmas", "All I Have Is Love", "At Christmas", "Funky Ass Christmas", "Love Comes Home" and the aforementioned covers – Mariah Carey's "All I Want For Christmas Is You" and Wham's "Last Christmas" – pairing spacious funky bass and beats with seasonally appropriate chimes on the former, soaring soul vocals and an electro-era George Clinton-inspired backdrop on the latter.  © 1996-2021, Dusty Groove, Inc.
(Red & white split colored vinyl.)