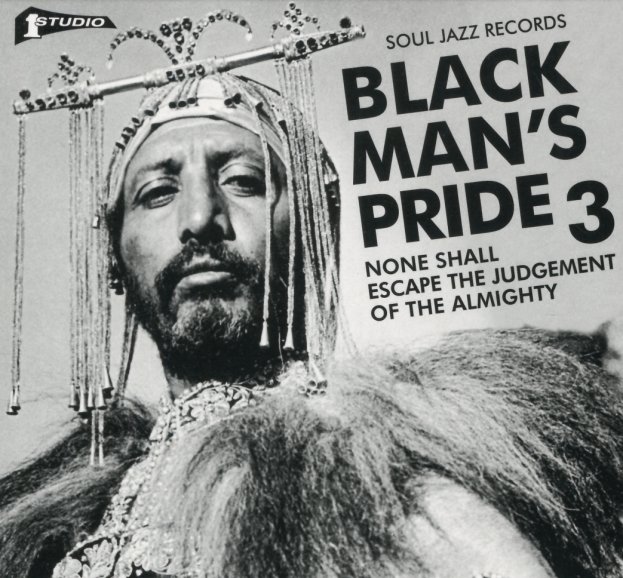 A fantastic collection of righteous work from the 70s years of Studio One – tracks from a time when the label was giving voice to some of the deeper cultural strands of Jamaican music, including a fair bit of Rastafarian-inspired material – presented here by both bigger names at the label, and some much more obscure artists who only recorded briefly at the time! The package may well be the deepest in this excellent series from Soul Jazz – and like the rest, it not only offers up some killer music, but does so in a way that really understands its subject – and presents the tunes with copious notes to bring greater meaning to the message. Titles include "Whey No Dead" by Glen Miller, "When The Time Comes" by Zoot Simms, "Wrong Doers" by Sugar Minott, "Jehovah" by The Nightingales, "It's No Secret" by Alphonso Stewart, "Conscious Dread Lock" by Horace Andy, "Dread Oppression" by The Mellodies, "Jah Jah Help Us" by Big Joe, "Can't Catch Me" by Wailing Souls, "Get Up & Try" by Lloyd Jones & The Super Natural Six, "Satisfaction" by Errol Dunkley, "Give Natty Dread Glory" by Mr Manchester, and "Selassie Bandman" by The Manchesters.  © 1996-2021, Dusty Groove, Inc.
(Includes download!)

Confrontation (half speed master)
Island, 1983. New Copy Gatefold (reissue)
LP...$36.99 38.99 (CD...$3.99, CD...$3.99)
A posthumous album from the great Bob Marley – but one that's every bit as important as all the classics that were released during his too-short lifetime! The record really continues that righteous power of the later Bob Marley years on Island – that global scope in both the music's ... LP, Vinyl record album