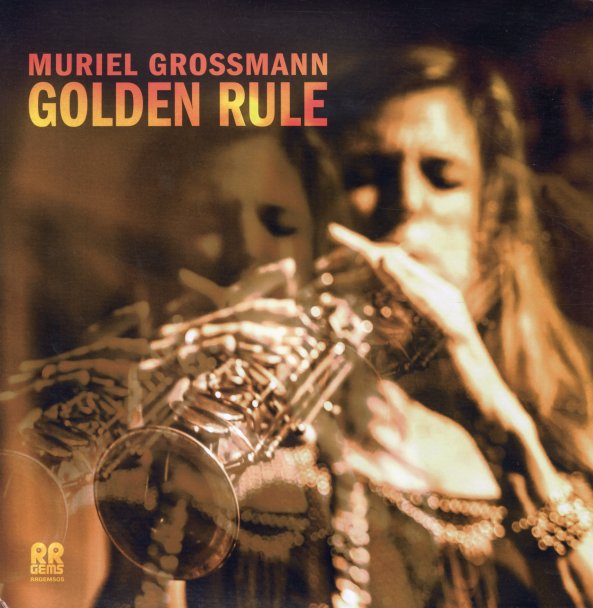 Searing work from saxophonist Muriel Grossmann – a player who clearly draws a lot of inspiration from late 60s John Coltrane – but who also turns out a record here that's completely her own! The tracks are long, modal, and very spiritual – and the group has an unusual balance between Grossmann's tenor and soprano, and the guitar of Radomir Milojkovic – whose edgey tones here almost remind us of some of the trippier 60s sounds from Gabor Szabo! The group also features pulsing rhythms from Gina Schwarz on bass and Urus Stamenkovic on drums – a duo who really push things forward, and keep the soulful spirit of the music intact – but it's clearly Grossmann who's the lead star here, as she really blows us away with her work on both tenor and soprano! This is deep stuff – not an easy nod to the spiritual scene, but a much richer record – extremely well-conceived and executed. Titles include "Golden Rule", "Core", "Traneing In", "Trane", "Light", and "Direction".  © 1996-2021, Dusty Groove, Inc.
(Limited to 400 copies.)